JEWISH WOMEN FOR A JUST WORLD

President, Melinda Jones, participated in the 20th Anniversary gathering of the Australian National Dialogue of Muslims, Christians and Jews sharing prayers and hope for a world where peace and interfaith harmony prevail.
Sending thoughts and prayers to the families affected – 20 years after the horrific event took place.

We stand with the women of Afghanistan

We cannot stand silently while our sisters are losing everything they have dreamt, worked and built towards. As the Taliban takes back control over the country of Afghanistan and its capital city, Kabul, women and girls are being forced back into the dark. Not only will a literal curtain hide each individual but the forced wearing of the burqa is also a symbol that women are not human beings with rights and opinions and ideas and friendships.

Young women who were born and grew up post 2001 thought they were free in a way their mothers and grandmothers had not been. That freedom was an illusion.

As Jewish women we are especially obliged to stand up and state that religion and culture should never be considered acceptable reasons to restrict women’s freedom and safety. This is true whether the enemy is within the religion or without. We of all people know that it is possible to go from citizen to enemy at a stroke of a minister’s pen.

We call of the Australian government to do everything and anything in its power to help the women of Afghanistan.

NCJWA advocates, educates and empowers women. We are concerned with social justice and women’s issues and focus on building better lives for all.

Each of the 6 sections in Australia provides a variety of programs and projects based on our 4 tiered platform: Status of Women, Community Service, Israel, Education.

Join us – make a difference.
Become a member of your local section 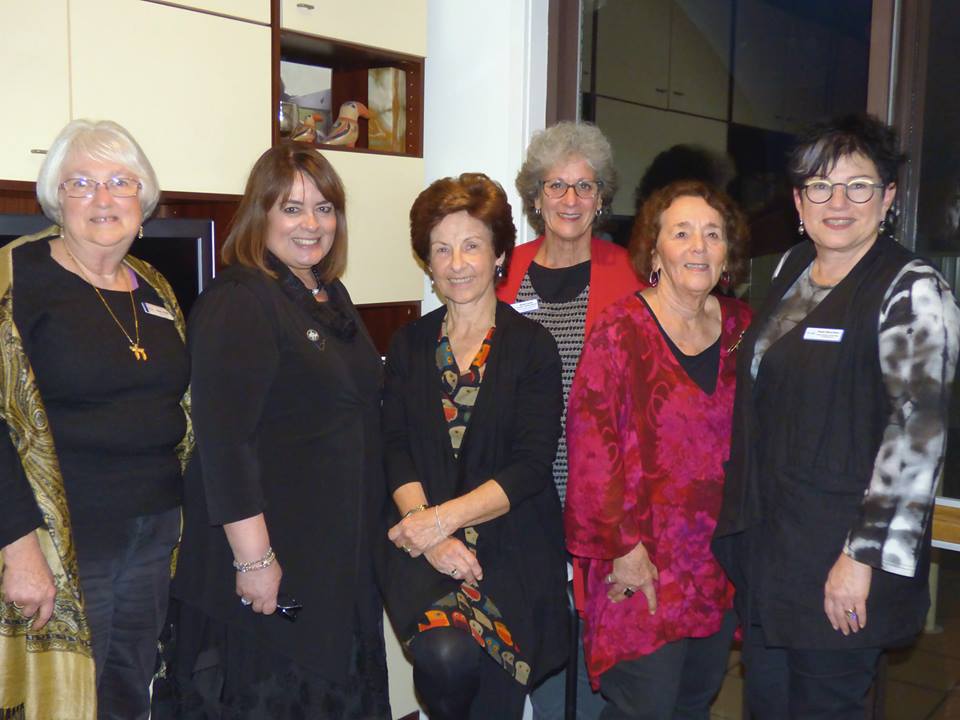 > for more on Brisbane 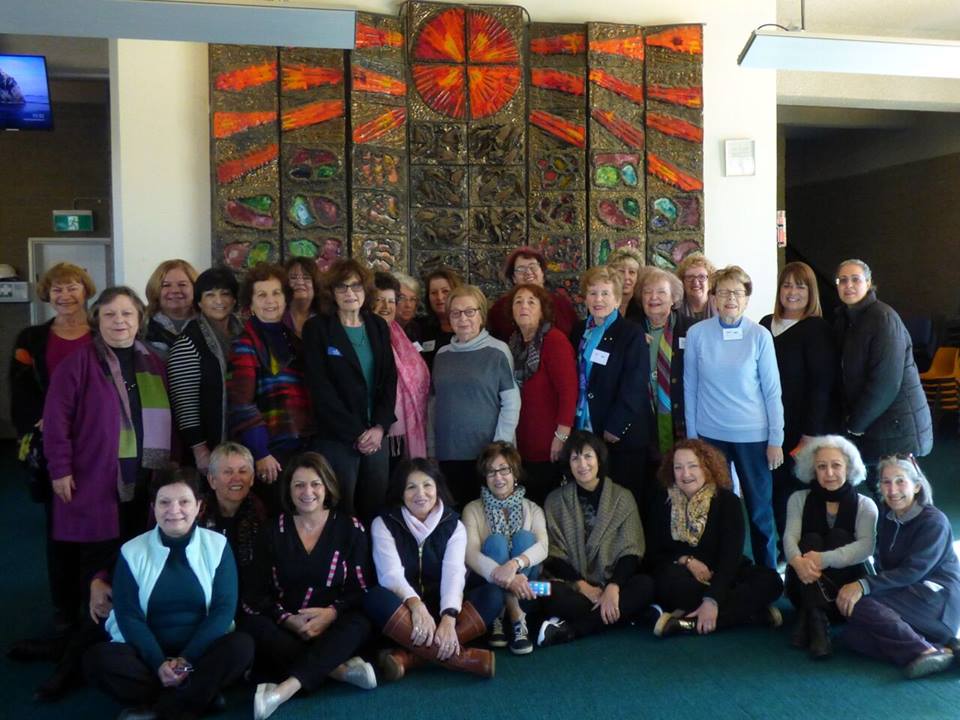 > for more on Canberra 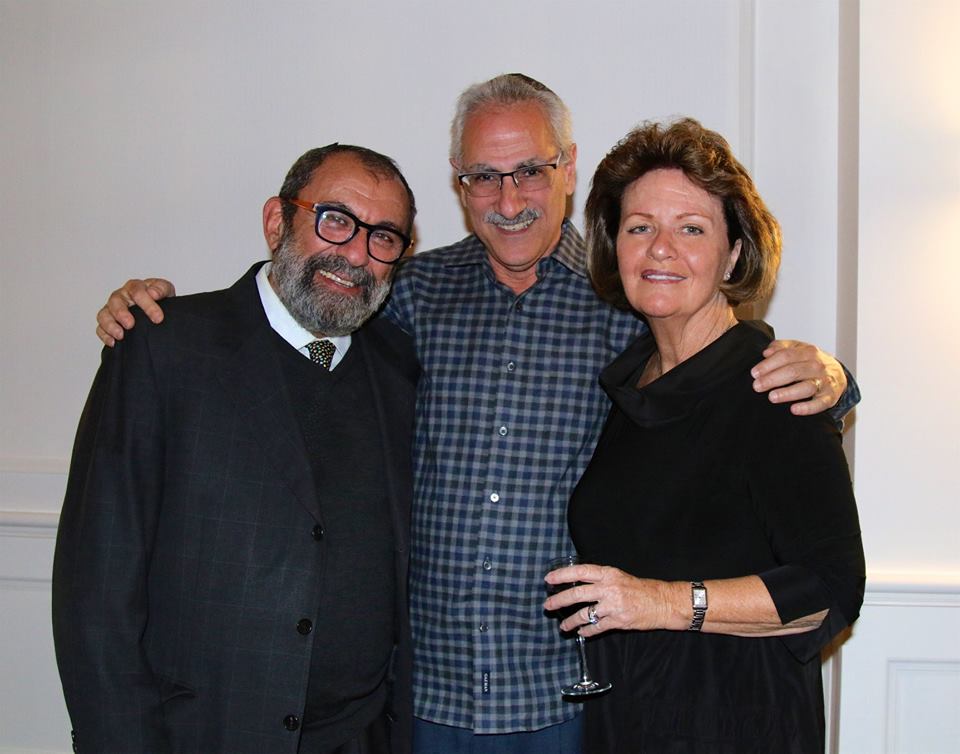 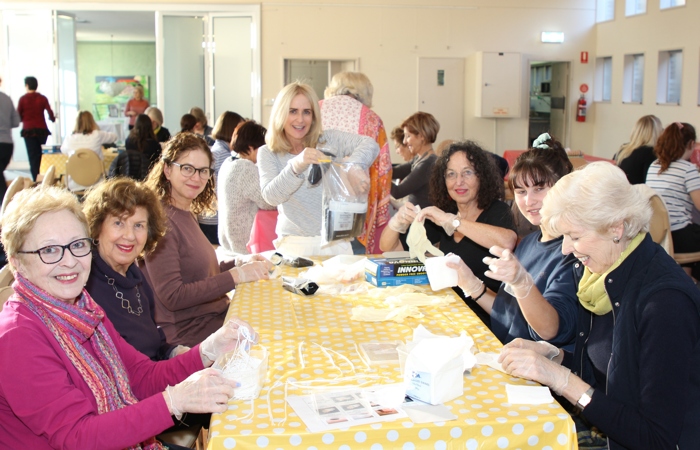 >for more on NSW 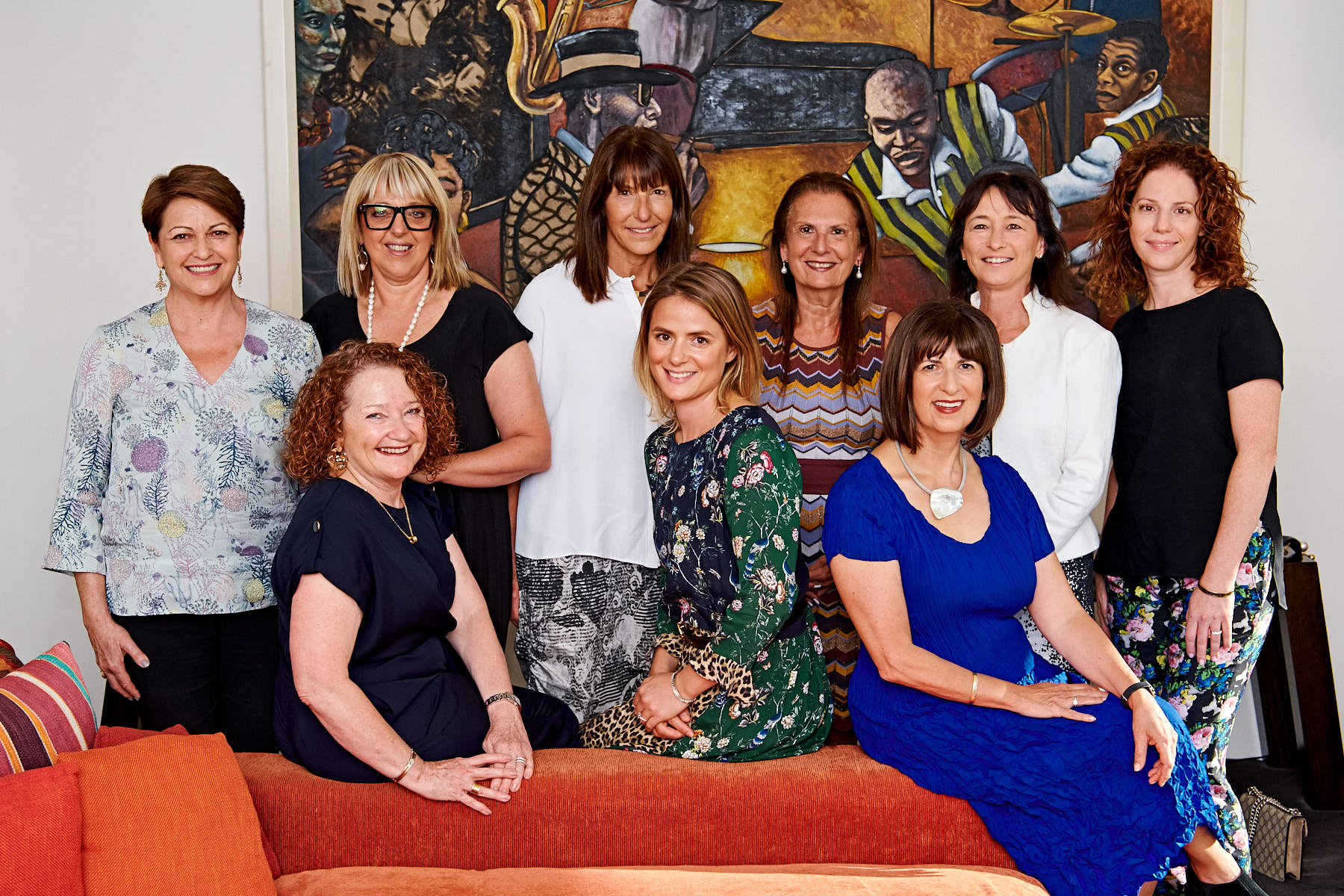 > for more on VIC 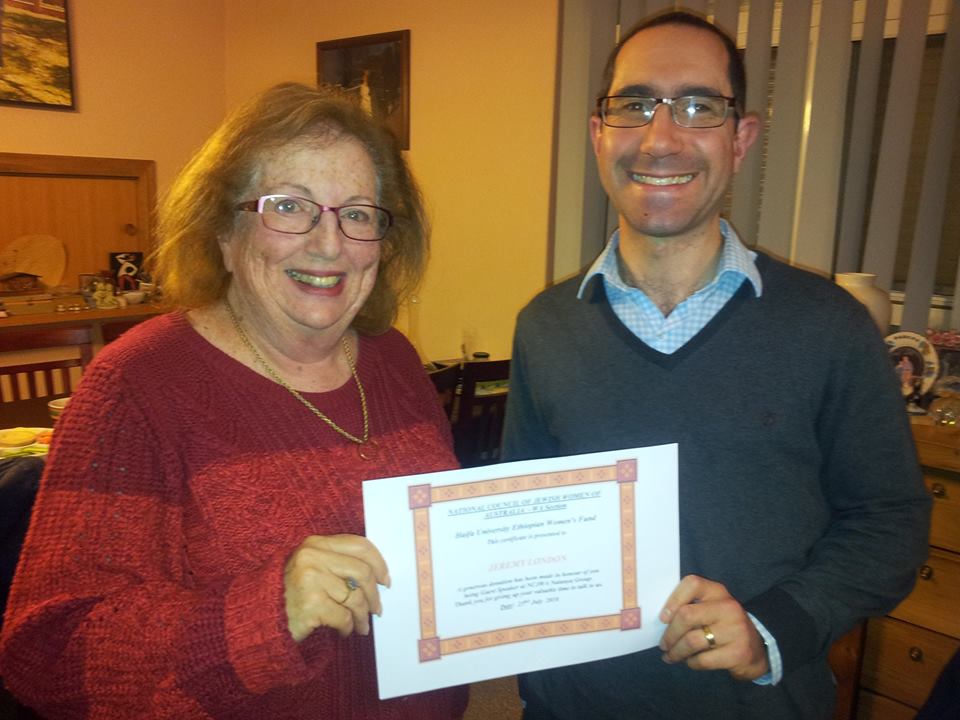