The time leading up to Purim is hectic. In the Hebrew calendar we have special shabbatot, including Shabbat Zachor. We also have Tanit Esther and International Day of Aguna Rights. In honour of the achievements of women and in recognition of the problems we still confront, we have international women’s Day. And in the Jewish community we have Council Shabbat – an annual celebration of the work of National Council of Jewish Women of Australia.

National Council of Jewish Women of Australia (NCJWA) works for every woman in the Jewish community to have a voice and to be valued – independent of ethnicity, ability, sexual orientation, age or engagement with Judaism. We work in collaboration with many women’s groups to improve the position of all women and are active in responding to issues of social justice. This has been our mission and mandate for almost 100 years.

Well before the establishment of NCJWA, a king called Amalek waged war against the Jewish people by attacking the rear – the most vulnerable members of the community. We are told to remember Amalek –a particularly insidious leader who stops at nothing to inflict damage well beyond that necessary to achieve his aims. In 2022 we see Amalek in action in the person of Putin. This Russian leader is attacking the hospitals and orphanages of the Ukraine. The Russian army is cutting off refugees – almost all of whom are women and children. Men have been required to stay to fight. Among the Ukrainians are 200,000 Jews many of whom are seeking sanctuary in Israel. We should be grateful that Israel exists – as last time thousands of Ukrainian Jews perished for want of a place of refuge. We should remember Amalek by donating to those organisations working on the ground. NCJWA recommends giving to the Joint, but there are many other organisations with feet on the ground in the Ukraine that can make a real difference.

Amalek encapsulates the character of an abuser not just in international politics but in the home. We once believed that ‘man’s home was his castle’ and he could treat his property, including ‘his women’ any way. The story of Purim involves a man who not only engaged in the abuse of two prominent women, but who declared the right of every man to rule over his wife. Do what you like with her, said the king. Today, just as in the past, women will have none of this.

The growing recognition of the problem of violence against women captures the essence of the Purim story. Violence happens because of men’s attitude to women. Men think they can demand their wives perform according to their instructions – even dance naked in front of other men. Queen Vashti refused to bow down to the King, Achashverosh. She was ridiculed, some even say she was ‘disappeared’ for daring to stand up to the king.

The future Queen Esther was forced into a harem with many under-age girls and women. She must have been terrified, but like Vashti, Esther was courageous and stood up to the powerful man. She was clever and had great strategic skills. At the end of the day both Esther and the Jewish people survived.

But, I can hear you saying, isn’t Purim about defeating Haman? Don’t we blot out his name and eat his ears? Haman was a descendant of Amalek. This was not just a matter of geneology. Look at his behaviour. He did not put his hatred of the Jews directly to the king. He used untoward methods. But he met his match in Esther. 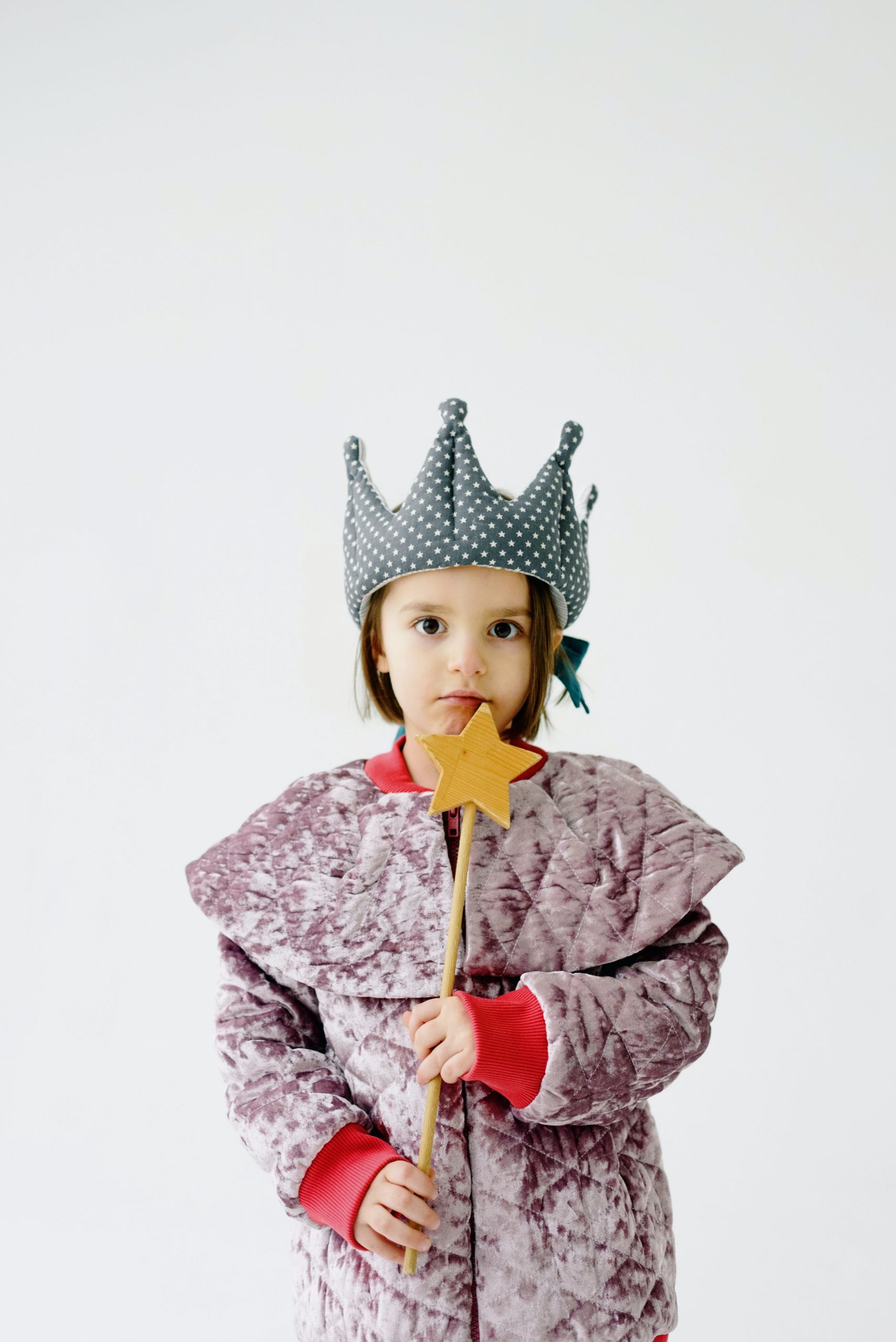 Despite what had happened to Vashti, her predecessor, Esther worked out a strategy to challenge the King and bring him over to the side of justice. Not all women who experience abuse are victims. Many are survivors; heroes who share their experiences to help preventing the same happening to others.